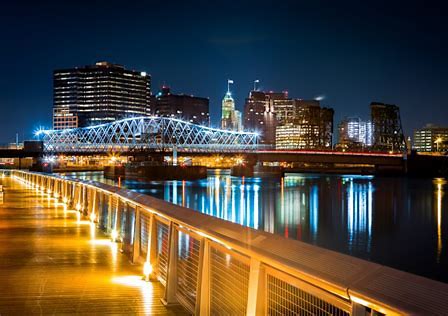 The Ironbound is a neighborhood in the city of Newark in Essex County, New Jersey, United States. It is a large working-class, close-knit, multi-ethnic community covering approximately 4 square miles of well maintained streets and homes. Historically, the area was called "Dutch Neck," "Down Neck," or simply "the Neck," due to the appearance of the curve of the Passaic River. The Ironbound is part of Newark's East Ward and is directly east of Newark Penn Station and Downtown Newark, and south and west of the river, over which passes the Jackson Street Bridge, connecting to Harrison and Kearny.

The name "The Ironbound" is said to derive from the large metalworking industry in the area or from the network of railroad tracks that surrounded the neighborhood. Balbach Smelting & Refining Company, now the location of Riverbank Park, was the second largest metal processing enterprise in the United States until its closure in the 1920s.

The Ironbound was an industrial neighborhood in the 19th and early 20th centuries. Workers at Benjamin Moore paints, Ballantine Beer, the Murphy Varnish Company and Conmar Zippers lived next to railroad and port workers. The neighborhood was also home to Hensler's Beer Brewery and Pride of Newark ("P.O.N.") beer by the Feigenspan Brewery. The Ironbound was poorer than was the rest of Newark at that time. A legacy of that 19th century poverty can be seen in the neighborhood's architecture - there are very few brownstones or even brick-faced buildings in the district. The inhabitants were considered to be in such need of help that Protestant reformers established the Bethel Mission there in 1850. of many ethnic groups in the 19th century, with Germans, Lithuanians, Italians and Poles being prominent. Lithuanians built the Sacred Heart of Jesus Church in 1894 and Trinity Church in 1902. St. Casimir's Church was founded under Polish auspices in 1908. As an example of the size of the German community in the Ironbound, prior to World War I, Wilson Avenue was called Hamburg Place. 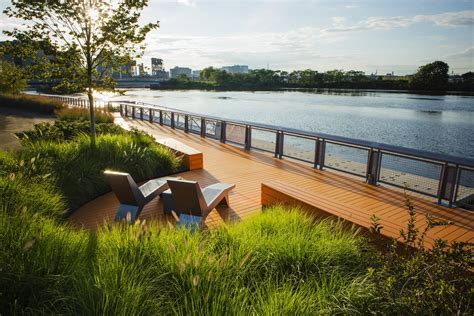 Saloons were major meeting places for Ironbound workers in the era before radio and television. A 1912 survey found 122 saloons in the neighborhood. "The men, after eating a hasty supper in a dirty, crowded home or boarding house," a social worker noted, "quite naturally leave such unattractive surroundings to spend the evenings playing cards and drinking in a warm, well lighted saloon."

In 2017, the New York Times described the neighborhood as: Four square miles populated in large part by Portuguese, Spanish and Latin American immigrants and their descendants, the Ironbound has the intimacy and hustle of a European market town. "We walk to the bakery, the fishmonger, the wine store,” said [the director of the Newark Museum]. (He also walks to work.) "It really is an extraordinarily agreeable lifestyle."

Today, the Ironbound is known for being a Portuguese neighborhood.. Today, immigration from Portugal is practically nonexistent, but the Lusophone (Portuguese-speaking) population is stable thanks largely to immigration from Brazil and several Lusophone countries in Africa, especially Cape Verde. 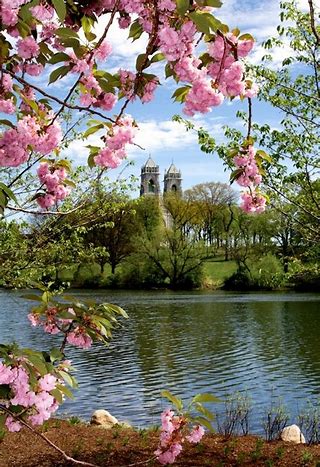 Every year, people flock to the annual Portuguese Festival, known as Portugal Day, "Dia de Portugal" (typically held the first or second weekend in June), an enormous celebration of Portuguese culture which attracts nearly half a million people, almost double the population of all of Newark. 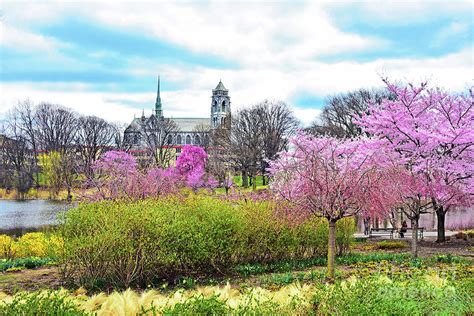 During Portugal Day Weekend, many people come out to celebrate Portuguese-American culture. Ferry Street is also the location for most soccer fans to come and celebrate. Fans walk up and down the street while others decorate their cars and celebrate the victory of their soccer team.

The Ironbound, 4 square miles (1,000 ha), is in the East Ward of Newark. Ironbound is east of Pennsylvania Station and is between the Newark Liberty International Airport and the Passaic River. 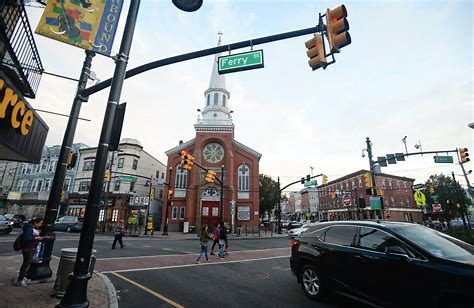 TAP Air Portugal, the Portuguese airline, has its U.S. corporate offices in the Ironbound. The Ironbound Volunteer Ambulance Squad has been serving the community since the sixties.

The Ironbound has an active night life and an increasing variety of bars and cocktail lounges. The Newark Waterfront Center is a popular music venue. 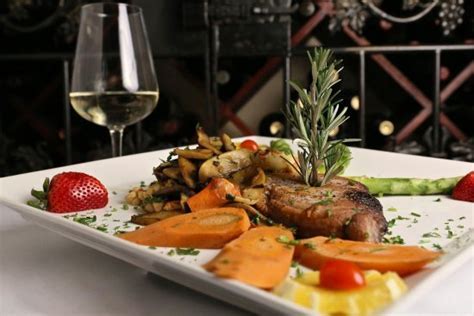 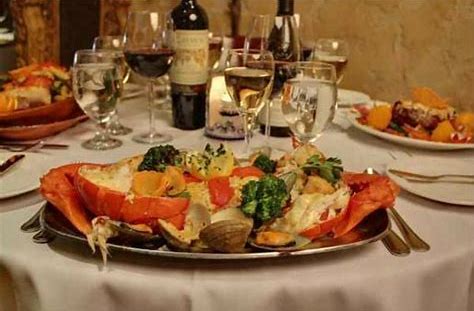 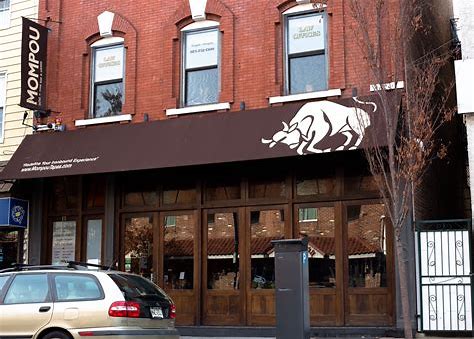